The additional presenters, including past END_OF_DOCUMENT_TOKEN_TO_BE_REPLACED

“Together, these artists represent some of the most beloved movies of our generation,” said De Luca and Todd. “It’s an honor to welcome them to the 90th Oscars stage.”

An actor, playwright and composer, Miranda received an Oscar-nomination for his Original Song “How Far I’ll Go” from the film “Moana” (2016). He is best known for creating and starring in the Broadway musicals “Hamilton” and “In the Heights.” For this work, he has been recognized with Tony Awards®, Grammy Awards® and the 2016 Pulitzer Prize for Drama (“Hamilton”). He will next appear in “Mary Poppins Returns.”

Rodriguez lent her voice to the Oscar-nominated Animated Feature Film “Ferdinand” (2017) as well as “The Star” (2017). Her film credits also include “Deepwater Horizon” (2016). Rodriguez will next appear in “Annihilation” and “Miss Bala.”

Actress and singer Zendaya starred in the Oscar-nominated film “The Greatest Showman” (2017). Her film credits also include “Spider-Man: Homecoming” (2017). She will next lend her voice to the animated feature films “Duck Duck Goose” and “Smallfoot.”

The 90th Oscars will be held on Sunday, March 4, 2018, at the Dolby Theatre® at Hollywood & Highland Center® in Hollywood, and will be broadcast live on the ABC Television Network at 8 p.m. ET/5 p.m. PT. The Oscars, produced by De Luca and Todd and hosted by Jimmy Kimmel, also will be televised in more than 225 countries and territories worldwide. Additionally, “The Oscars: All Access” live stream from the red carpet and backstage will begin at 6:30 p.m. ET/3:30 p.m. PT on Oscar.com. 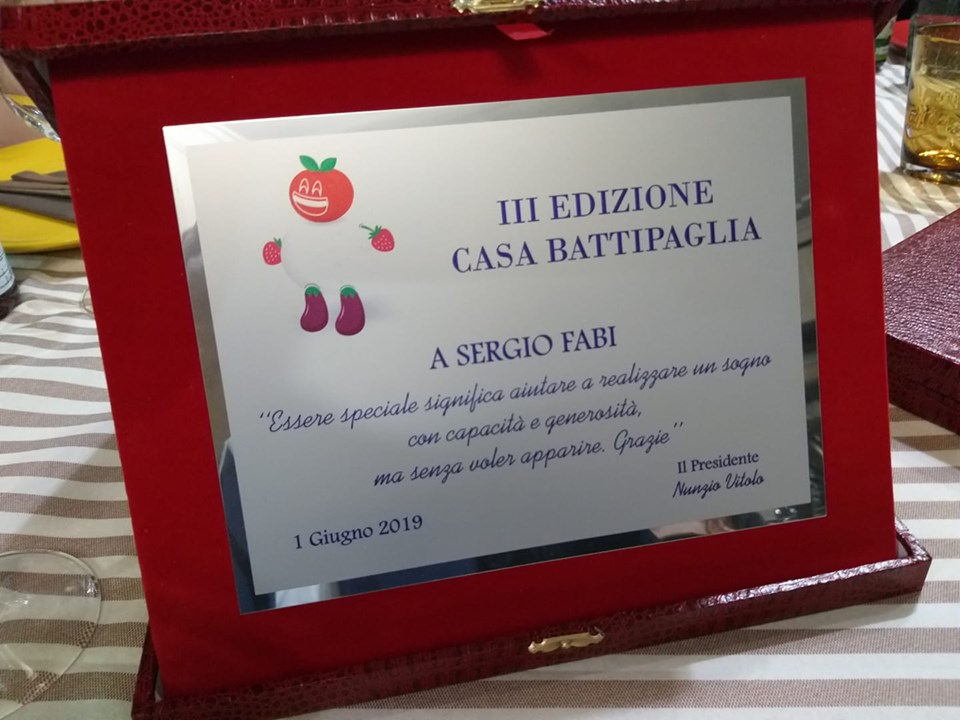 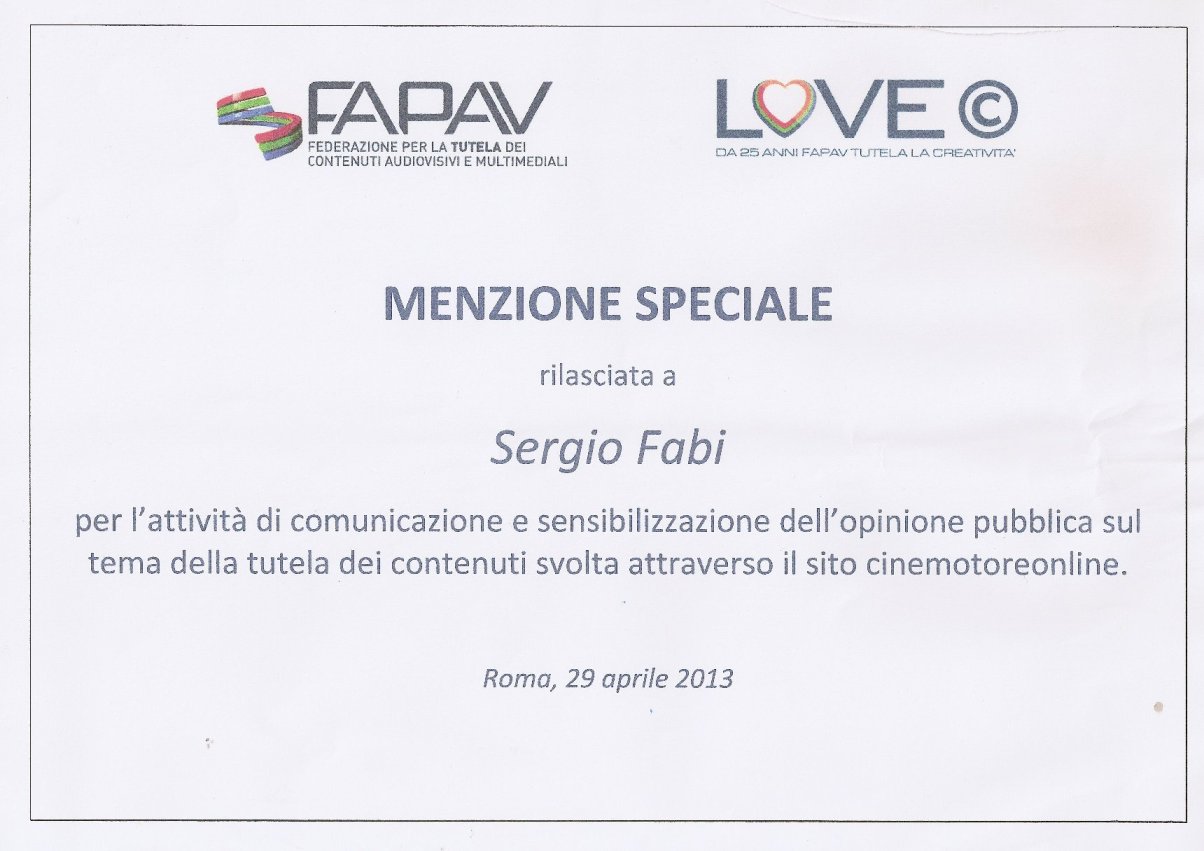